Pandas are the look like the cutest, most cuddly animals on the planet.  Who, last some point hasn’t coveted one for their stuffed bear collection or given one as a gift.  Well, pandas are real living and breathing animals who are in endanger of being extinct.  I know, there was anotherPanda movie last year produced by Disney “Born in China” about a young panda being separated from its mommy.

This 45 minutes documentary narrated by Kristen Bell gets down to the nitty-gritty of what it takes for this adorable creature to survive in its natural habitat after being nurtured and taken care of by Chinese scientist Rong Hou and “the bear whisperer” himself…wildlife biologist Ben Kilham.

It was fascinating to see how very similar it is to training a dog that just happens to weigh a hundred times more than your pet poodle.  Or, how they chomp down 50 pounds of bamboo a day like we would devour a plate a potato skins.

What broke my heart was to see Qian Qian get stuck in a tree after being wounded.  The thought of the scientists finding her unreceptive was more than my heart could take.  Sometimes you can take an animal out of the wild and it’s just not wise to send them back.  Their natural survival skills have been comprised at best. 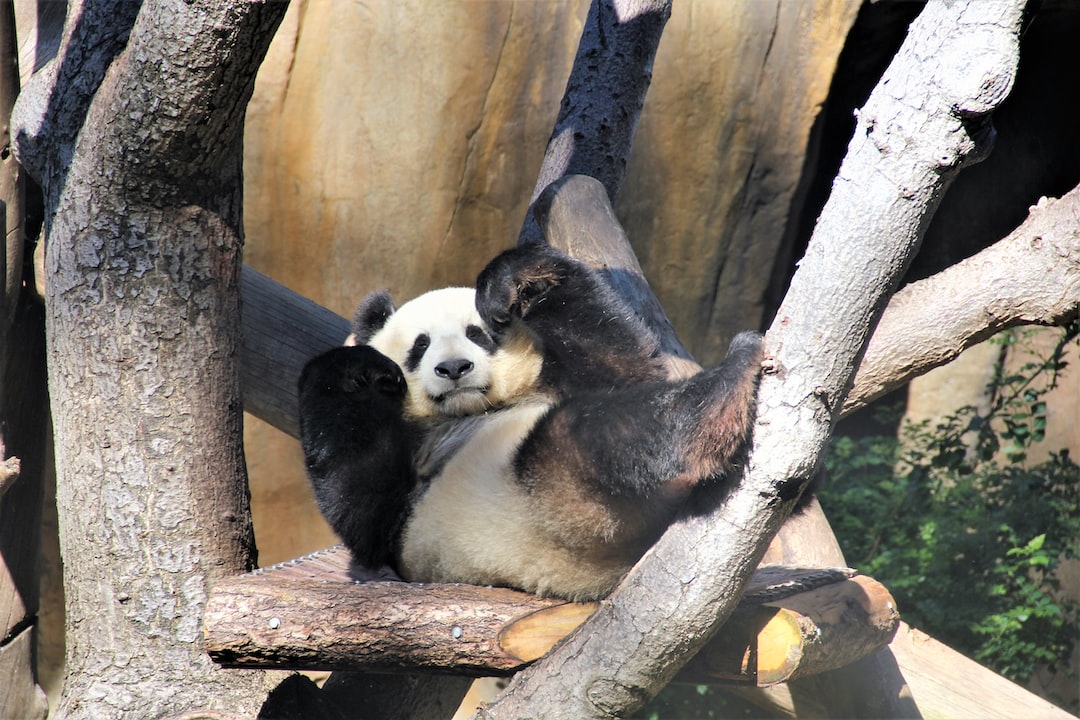 Check out this coverage from the red carpet premiere and if you really want to learn more about these furry, cuddly bears…PANDAS is at an IMAX theatre near you right now!  Take the family and bring some tissues:)

I love, love love movies, watching them and discussing them...thus the birth of The Curvy Film Critic!!! Host/Producer/FilmCritic-Expert, I am a member of such esteemed organizations as Critics Choice Association, African American Film Critics Association, Online Association of Female Film Critics and Alliance of Women Film Journalists. My op-eds or features have been seen in VARIETY, RogerEbert.com, Maltin on Movies, as well as being a frequent Guest Contributor to Fox 11-LA, NPR, Good Day LA, Turner Classic Movies, KCRW Press Play with Madeline Brand and Cherry Picks. Catch my reviews on The Curvy Critic with Carla Renata - LIVE!!! Mondays 5pm PST via You Tube or Facebook Live. If you like what you read please shout me out and subscribe to The Curvy Critic on YouTube. You can chat with me across all social media platforms @TheCurvyCritic and as always, thanks for supporting a sista'

Trans Images in Media are Challenged in Disclosure: Trans Lives on Screen